I've had technical difficulties, and it hurts. 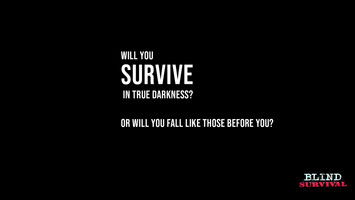 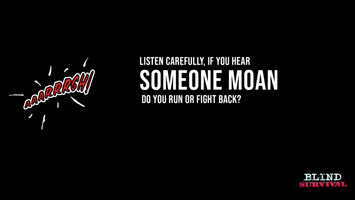 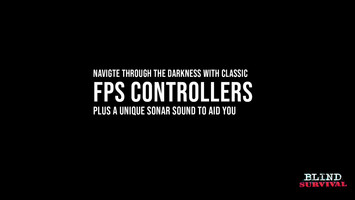 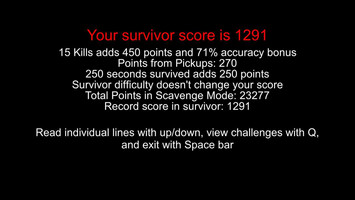 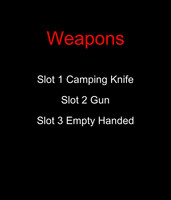 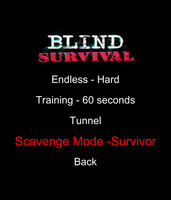 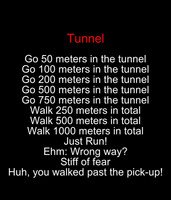 Hello! The last few weeks have been rough.  My plan was to release the next part of the story at the end of January, I'm very upset that this won't be the case.

One of the most requested features in Blind Survival is to be able to use your own text to speach program (TTS) instead of using the built in one.  Someone in the audiogames.net forum had posted a link to a plug-in that would let me do this, and it seemed really good.

3 weeks ago I started implementing this plug-in. To make it work I had to redo the way cutscenes work in the game, this took around 3 days to get working correctly, this has led to a nice feature for sighted people: You can now read subtitles for what the TTS is speaking.  I had to make this work so that the plug-in could know what to read from. This is where my struggles begin. The plugin works alright, until you load in a new level and it completely stops working. So if I start the game when you arrive back at the camping, it will work until you enter the camping building. I tried to get this fixed for days, but to no success.

If there is something I've learned from math tests in school: Don't get stuck on the same problem for too long. Therefore I tried to make a new version of the online demo that would include all the new features since the beta. As you can probably imagine, this didn't go very well... I've tried multiple versions of my game engine, changed my code multiple times to fix problem after problem with it.

Each time I thought I had fixed everything, another problem occurs, harder to fix then the last. After 4 days of being stuck on an issue that makes the game not start most of the time in google chrome: I had a small mental breakdown. I had never been so angry at a computer problem before, and it made me feel completely useless, especially because I had told people that the new story chapter would be out at the end of January, and all I had worked on was issues that I still hadn't been able to fix. On the 5th day of trying to fix that issue, my computer decided to crash 4 times  within 4 hours, which was the nail in the coffin, I haven't touched the web demo for some days. At least the crashing problem got fixed with a driver update, but it was hard to install it when the computer kept on crashing.

However, I did manage to make a walkthrough/commentary of the first beta version, which I think you should check out here:

After a few days of taking a break, I think I'm ready to try and fix the issues I've had. Wish me luck. 24th times the charm I hope, and yes. That is how many versions of the new web demo I've created.

Also, I've planned out what will happen in the story, and I think it's going to be very exciting. I've also made a script for a story teaser trailer that will include some lore, however the recording of it might also get delayed, since two of my family members seems to have gotten covid-19, and if I also become sick it wouldn't be a good idea to record voice-over.

Have a great week and wish me luck👍

Can you survive in true darkness?